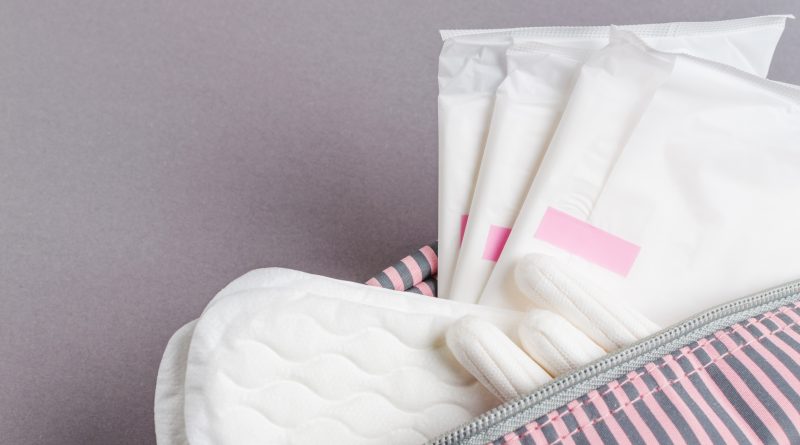 Adapted from ‘How Tampons and Pads Became so Unsustainable’ by Alejandra Borunda for National Geographic. Publication available at: https://www.nationalgeographic.com/environment/2019/09/how-tampons-pads-became-unsustainable-story-of-plastic/

There can be no denying that menstrual products play an integral role in many women’s lives worldwide. In the U.S. alone, over 5.8 billion tampons were purchased in 2018. However, for better or worse, the methods used to manage menstruation today stand in stark contrast to those used in the past.

Menstruation has been stigmatized for centuries. The ancient Greeks considered menstrual blood to be unhealthy, and perhaps even toxic. This concept has transcended culture and has been passed down through millenia; in mid-nineteenth century America, period blood was considered unclean and disgraceful. While science has evolved to dispel this belief, the core sentiment has persisted: that period blood is something to hide, and should not be discussed, let alone seen, in public.

Prior to the 20th century, American women (and many women worldwide) would use whatever suitable materials they could find to control menstrual bleeding, such as fabric strips or pieces of soft bark. Women had to wash and dry these products in a way that was publicly visible, and the persistent stigma shrouding menstruation meant that this exposed them to embarrassment and shame. To avoid this experience, disposable menstrual products were developed – the dawn of a new era ushered in by the first sale of Kotex in 1921. These preliminary sanitary napkins were made with Cellucotton, whose initial purpose was medical bandaging.

Plastic has been a primary component of most menstrual products since the mid-1900s. Both tampons and pads incorporate excessive amounts of plastic in nearly all elements of their design. But this was not always the case. The first tampon/applicator combination was patented in 1933 by Earle Cleveland Haas, without any trace of plastic. Tampons presented a more appealing alternative to pads for many women, especially athletes whose careers could be affected by menstruation. By the time dome-tipped plastic applicators emerged in the United States in 1973, the majority of American women were using tampons.

What all these innovations have in common is their propensity for concealing the natural process of menstruation. The most successful advertisements played off of the capacity of their products for discretion and modesty. For instance, tampon applicators were developed to help women and girls avoid coming into contact with their genitals during tampon insertion. Initial ideas for applicator source materials included cardboard, stainless steel, and even glass, although plastic won out yet again.

Plastic is now included in nearly every component of both tampons and pads: including the cotton, absorbent material, and string of tampons, and the backsheet, wings, and absorbent centres of pads. Additionally, the packaging of these products has evolved to include more and more plastic, as companies compete to deal with the disposal of these products in the most efficient and discreet manner. As late as 2013, Kotex was engineering wrappers on tampons to be as quiet as possible so as to avoid any disclosure of menstrual status.

It must be said that the plastic evolution of menstruation has improved the efficiency and ease with which people are able to deal with their periods. However, this evolution has done women a disservice by feeding into shame-fueled discourse, perpetuating the notion that menstruation is something that must be concealed and never discussed.

Although it may seem that plastic has been irrevocably intertwined with the menstrual industry, this is not the case. Despite their prominence, applicators are not sold with all tampons; they are not essential to the product’s function. The market for sustainable alternatives, such as period underwear, cotton pads, and menstrual cups, has been steadily growing over the past several years. In a recent survey, 60% of American women disclosed that they were considering using reusable products. No matter the way forward, the shroud of stigma surrounding conversations about menstruation must be dismantled in order to even imagine a future in which sustainable menstruation is a reality – in which environmental and women’s health are prioritized over demureness and discretion. 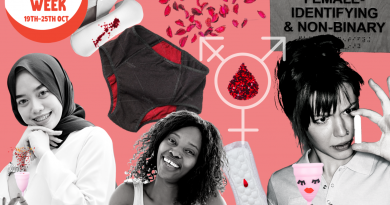 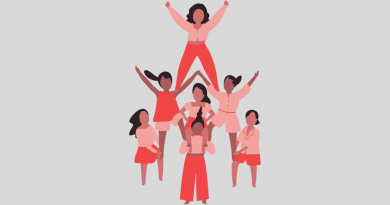 HEJSupport Interview with Ebby Weyime, Founder of The Grace Cup 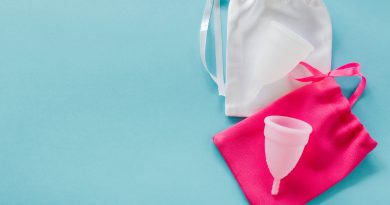 Today's spotlight is on our NEW multipacks of @bambaw.zerowaste reusable sanitary pads - saving you up to 25% off individual prices 👐

For #InternationalWheelchairDay, we're highlighting some #PlasticFreePeriods guides & reviews from wheelchair users. Have a watch or share with someone who might find them helpful..

It's too bloody good to miss, shop now
➡️https://www.cheekywipes.com/index/ref/www.citytosea.org.uk/⬅️ 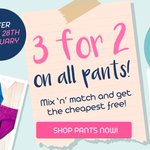